Accelerating growth and innovation at Verisure

The leading provider of professionally monitored security solutions in Europe and present in Latin America. More than 3.6 million trusted customers. 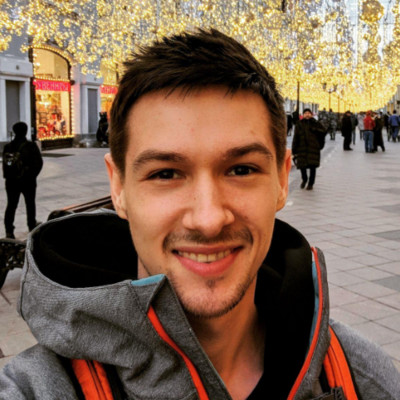 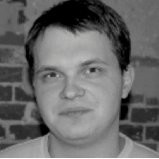 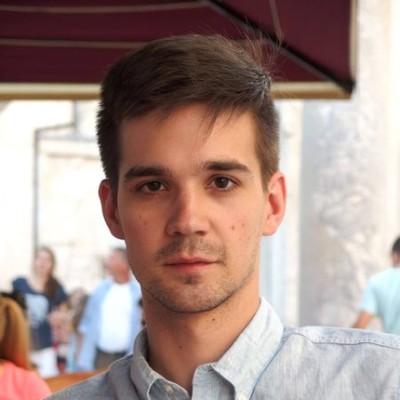 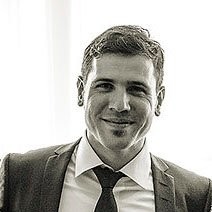 Verisure went from a detached and cost-ineffective agency setup to a customized, elastic and remote team setup in order to support their innovation department.

This has resulted in radically increased speed, the ability to scale up and down as needed and better alignment within a unified team of vetted talents.

All this in a more cost-effective setup, which doesn’t compromise quality.

Curious to learn how you can accelerate innovation with custom teams of vetted tech talents, in a remote and flexible setup?

The corporate innovation team at Verisure set out to build a revolutionary neighborhood watch application, but quickly learned that they needed to rethink their model.

As a Director of Corporate Innovation, Mathias Hermansen was responsible for continuously developing new innovative products that would accompany the Verisure product suite. Together with an internal design and product team, it’s his job to get the new products to market fast.

The thorn in his side?

‍Their initial model, where they partnered with a traditional local development agency simply didn't work. The partnership model made it hard to scale fast and the agency was too detached from the core team. They turned to Teamway to build their new elastic team and things started accelerating.

Key results Verisure has achieved with Teamway so far:

‍Because of the lower talent markups with Teamway, the Verisure team has been able to invest more in marketing and add even more members to their elastic team. All of which makes them go even faster!

3. Closer alignment between the teams.

‍The teams has seen a radical increase in new deployments without compromising quality.

Want to see results for yourself?

With their old agency partnership, the Verisure team faced numerous challenges that affected their ability to scale negatively:

The solution: Creating a remote elastic team with Teamway

When looking into changing their initial setup, they searched the market and engaged with multiple providers; traditional agencies, consultancies, regular freelance marketplaces and Teamway.

‍Three things quickly stood out and became the deciding factor when they decided to build their elastic team:

"You don't talk about what jersey you have on. Did you have the Teamway or the Verisure jersey on? It's just ONE!"

The new Teamway members became fully embedded into the regular workflow and frameworks of the core Verisure team. This increased the alignment and improved the communication flow. They use slack for communication and attend all regular stand-ups, as if it was your own team.

From static to elastic: More speed and budget

With Teamway we have cut out the middlemen, allowing us to lower the talent markup to just 10%. Compare that to an agency or consultancy where the benchmark is 60-60%! For Verisure this allowed them to reinvest that money into marketing and adding even more Teamway members to their elastic team. All of which makes them go even faster, without compromising quality.

"We now have a flexible hybrid model, with the best talents onboard, in a fully remote setup"

With the Teamway platform Verisure could transform their team from static to elastic. From local to remote. This empowered them to scale up and down when needed and increase speed. The magic of being able to add the right talent, at the right time in their development processes has been truly transformational to them.

Who should be using Teamway

After having worked with Teamway for more than six months, it's quite simple to Mathias:

"Any scale-up or enterprise looking to increase flexibility, without compromising quality"

‍Interested in going elastic as well? Drop us a line below.